Inside: Your kids can impress their friends and show love/friendship/appreciation without traditional hearts. Our valentines demonstrate that math is not just mindless worksheets. Math is in everything we do.

Do your kids want to make really fabulous valentines this year that will stand out? Or maybe hearts are just aren’t their thing? Or maybe they’ve made so many hearts in the past they need a break?

We’ve got you covered. If your kids really want to impress people with their sophisticated valentines, math is the way to do it. Don’t worry: it’s not difficult. Kids only need to understand the difference between circles and triangles and how to cut paper and use glue.

Disclaimer: this post contains Amazon affiliate links. It means I get a commission from your purchases.

Something with a round base to trace a circle, like a glass or a yogurt jar

Craft glue and a brush or glue gun

Cut out 6 circles. To make the circles, we traced the bottom of a recycled yogurt container.

Draw a triangle inside one circle. The triangle needs to be equilateral, which means all three sides are equal. We just used a ruler to draw ours, but you can use a compass or protractor to be exact. Obviously, the more equal the sides, the more aligned is the final product.

Cut out the triangle and trace it on the inside of all the remaining circles.

Time for the gluing fun! Glue one folded circle flap to the flap of another circle. Keep going until all six are connected. Note: if you going after a specific pattern, make sure all the pieces are pointing in the same direction.

Fold all flaps flat in the same direction and let it dry under a heavy book.

You can put it in the envelope and give someone on Valentine’s Day.

Or you can keep going and turn it into a 3-D Valentine!

The same idea as above, only now you need 20 circles with equilateral triangles inside of them.

Fold your circles into neat triangles. Pay attention to corners!

Now glue all 20 triangles together in a ball shape. The easiest way we know to make it look even is to first glue 5 circles together to form a top and another 5 circles to form a bottom. The pic below shows you two views.

Now flip the top over. Do you see five flaps that don’t have anything attached to them?

Glue a circle to each flap. It will look like a flower.

Now take the remaining 5 circles and glue them between each of the last five circles.

Glue the top on.

We think they are absolutely magnificent!

These valentines are made from circles and triangles and demonstrate how simple shapes can be joined together to form elaborate designs.

Vary the sizes of your finished product by using smaller and larger circles. If you are making a whole bunch of these, you can also buy circle punches to speed up the process.

a homeschooling mom of 4,
and a curriculum writer. 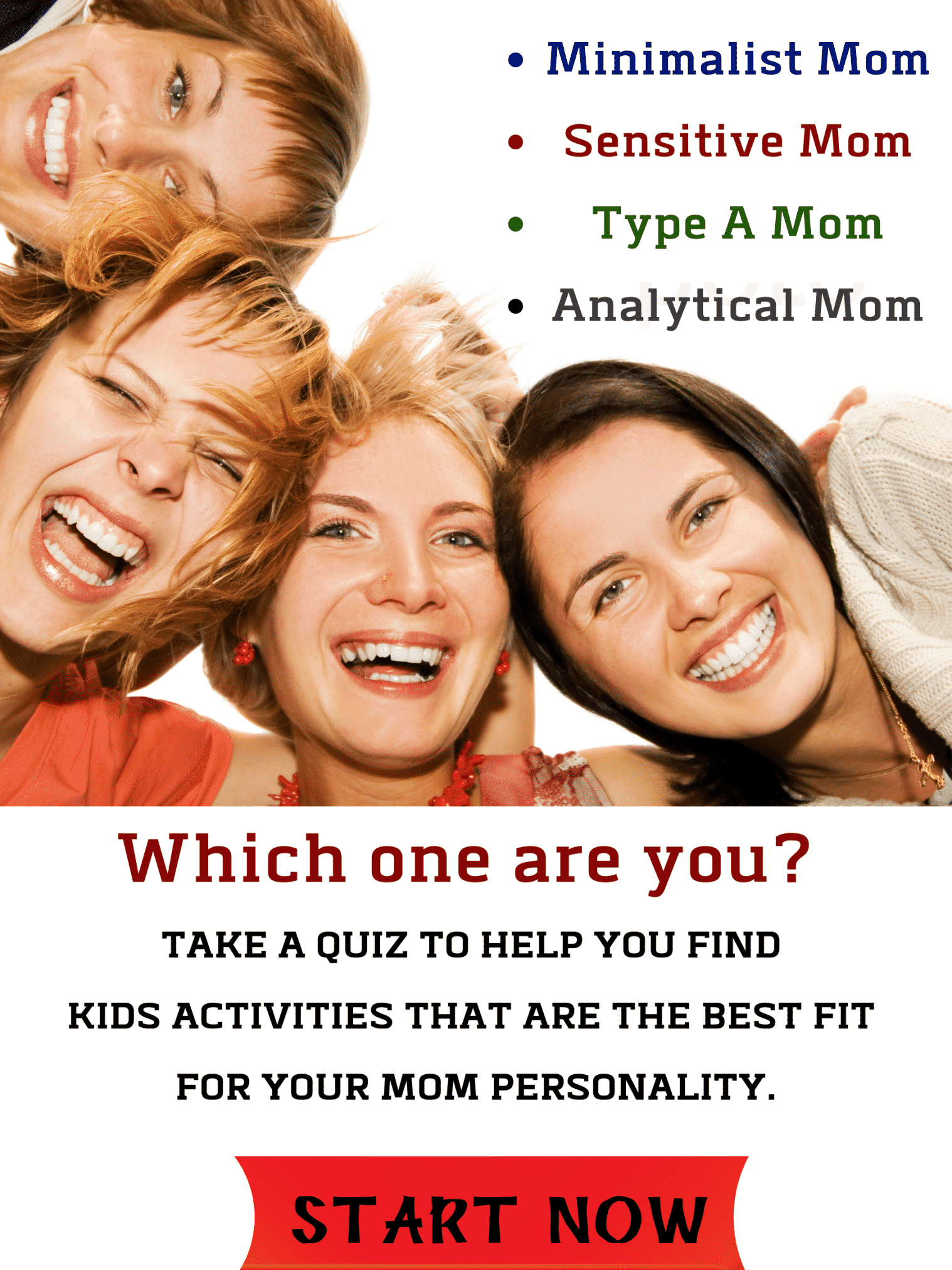